Looking to surprise mom with a nice brunch this year?  These Mother’s Day Brunch ideas are a great way to do just that. You’ll find easy breakfast ideas, breakfast egg recipes, slow cooker breakfast recipes and even some simple breakfast recipes that can be made by the kids as well.

And, to save this post for later simply pin this post, or pin each individual recipe. Either way works. I hope you find your new favorite brunch recipe to use for years to come.

Now, onto the very best Mother’s Day Brunch recipes I could find. If you have a go-to brunch recipe that you’ve made and a breakfast recipe you love please leave it in the comments of this post. I may even add it to the list and try it out myself!

Does mom have a sweet tooth? This Cinnamon Roll Blueberry French Toast Bake looks amazing and it’s so easy and (shhhh….) even includes canned cinnamon rolls.

If your mom loves salmon (who doesn’t!) then this smoked salmon benedict is the way to go. With poached eggs, hollandaise sauce and a few other items … it just looks simply amazing, doesn’t it?! 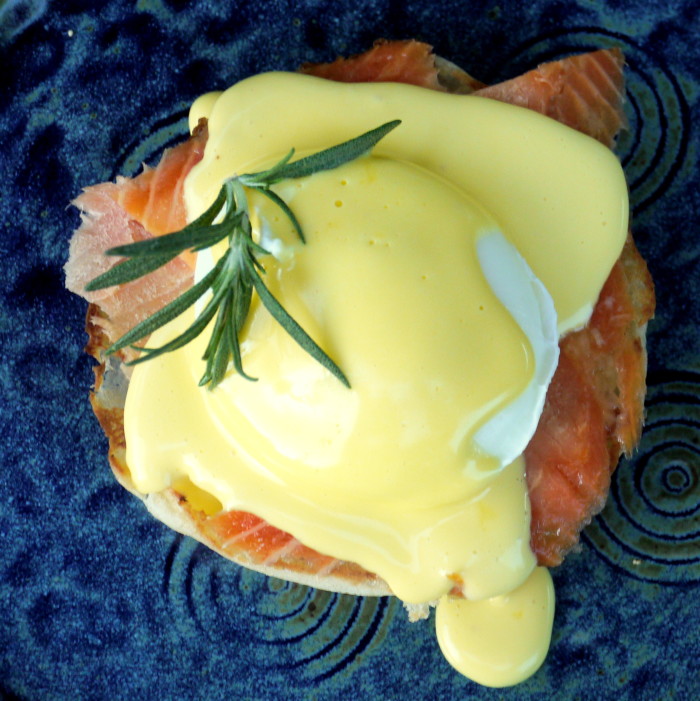 Is there a mom in the world that doesn’t love cake for breakfast? Nope, there’s not. Mom will be singing your praises when you tell her you worked and worked to make this Butterscotch Coffee Cake… but I’m here to tell you that it’s the easiest breakfast and brunch recipe you’ll ever make. Check it out, you won’t be sorry – and the matriarch in your family will be so proud. 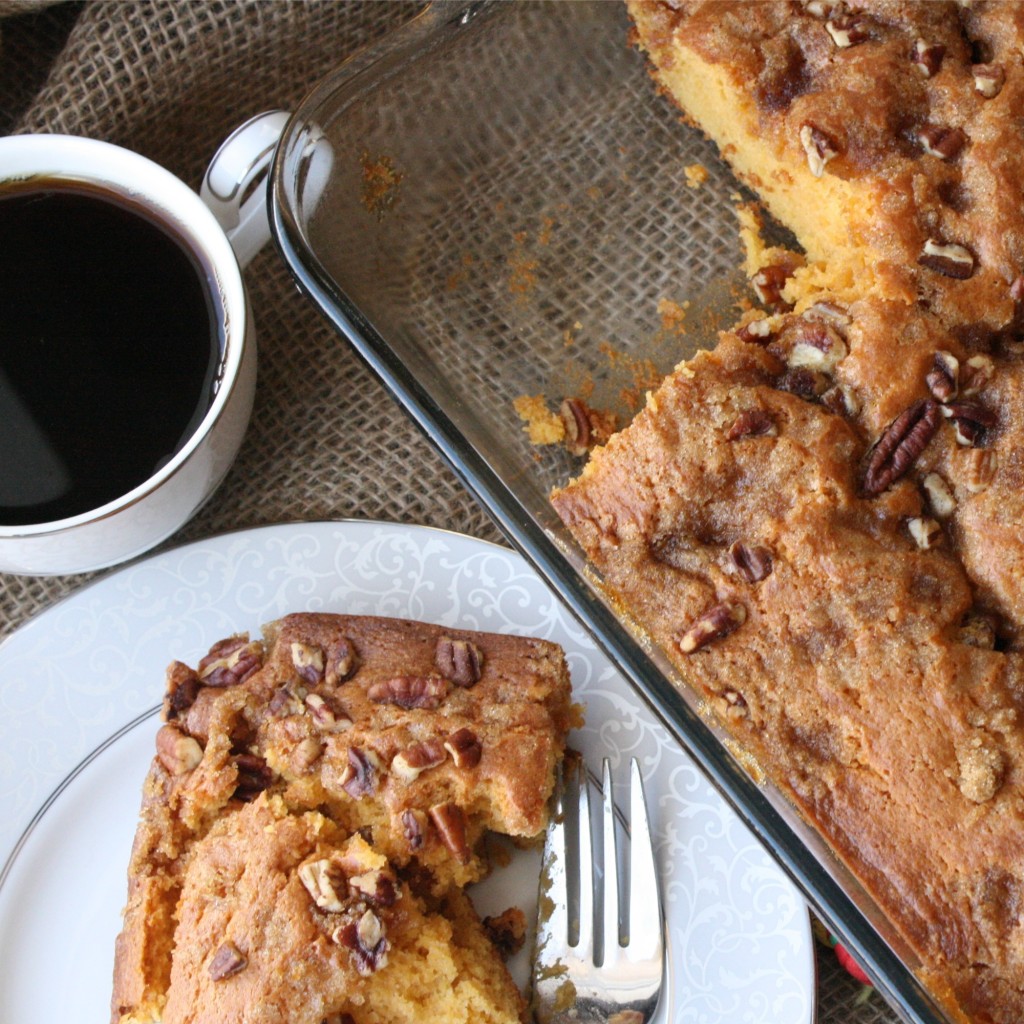 This quick breakfast casserole is my new favorite to make at home. It’s so easy that literally anyone can make it, yes,… even the kids can whip this up without a problem. You can even make the bacon ahead of time so that it’s easier to crumble. I throw everything in a bowl and put it in the pie plate. Popping it in the oven is the last step. Simply awesome. 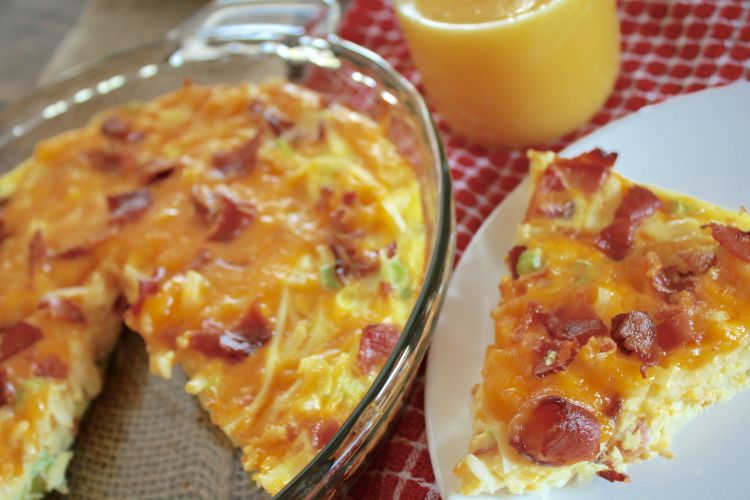 When Texas Toast is included, everything is better, am I right? Try out this Overnight French Toast for an easy breakfast idea that can marinate overnight and cook quickly, within 30 minutes in the morning.

Mom will never know that you’re using leftover stale bread in this delicious breakfast. And, the rum custard sauce recipe included is so unique and looks to add a very unique flavor.

Make Ahead Cinnamon Bread Pudding by My Food Story 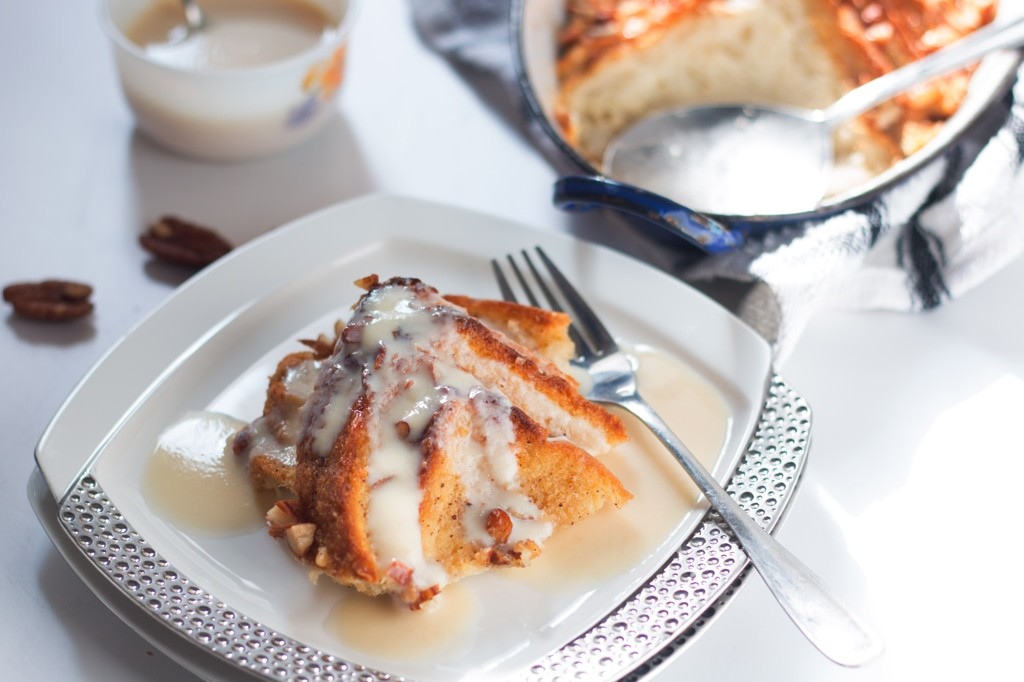 Looking for a delicious breakfast that you can assemble and hit the rack? This crockpot breakfast casserole recipe is a great choice. Sausage, eggs, green onions and more make this a fantastic choice for your Mother’s Day brunch – and when you serve it with tortillas it can become dinner as well. It looks fantastic, doesn’t it?

If mom loves a simple breakfast, this go-to is a fabulous option. And, it’s healthy, to boot so I am guessing you’ll get some additional brownie points for that as well! 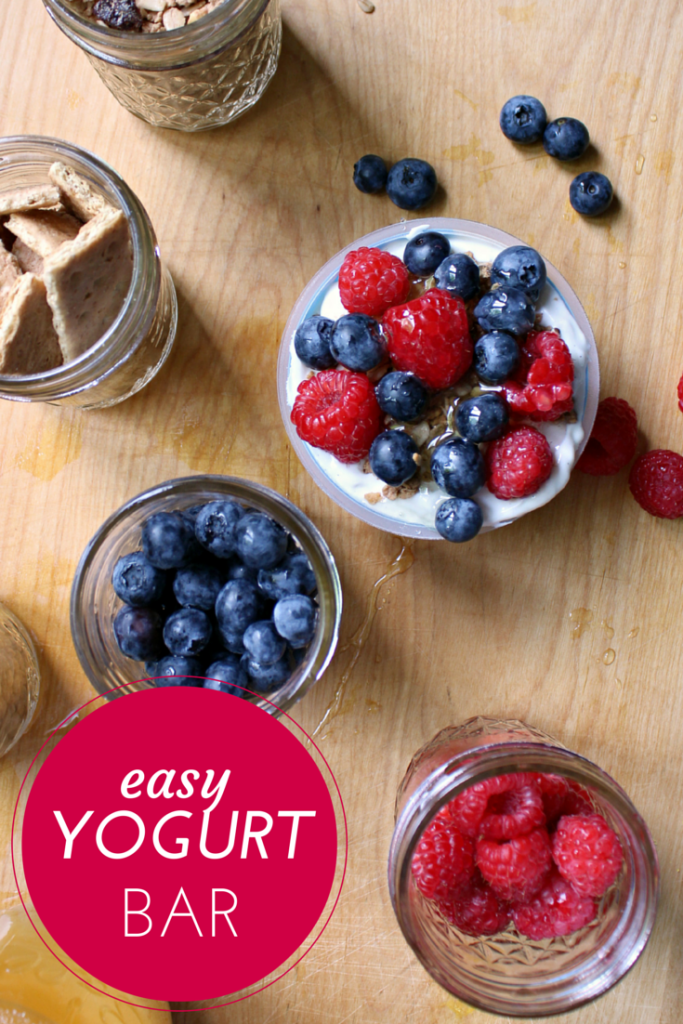 Breakfast doesn’t get much easier than this sausage breakfast casserole. Bread, sausage, egg and even a secret ingredient that you’ll never guess without seeing the recipe make up this popular breakfast. Sausage lovers will love this one! 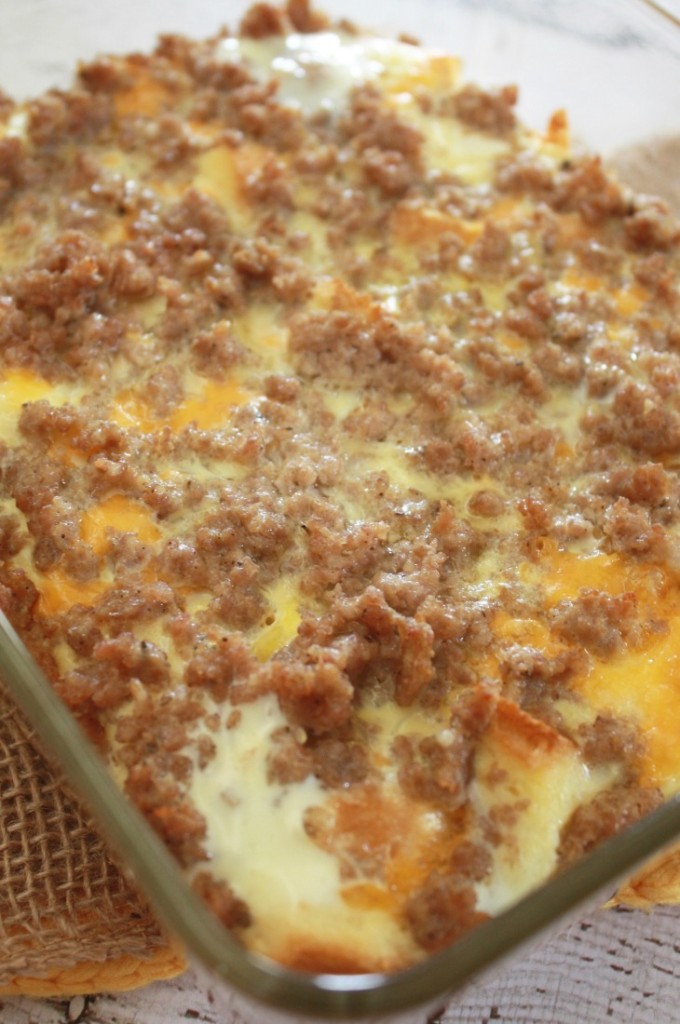 These are so adorable and let me tell ya’, anything that is made for mom rather than made by mom will be a very welcomed gift for Mother’s Day! And, these look just plain delicious, don’t they? 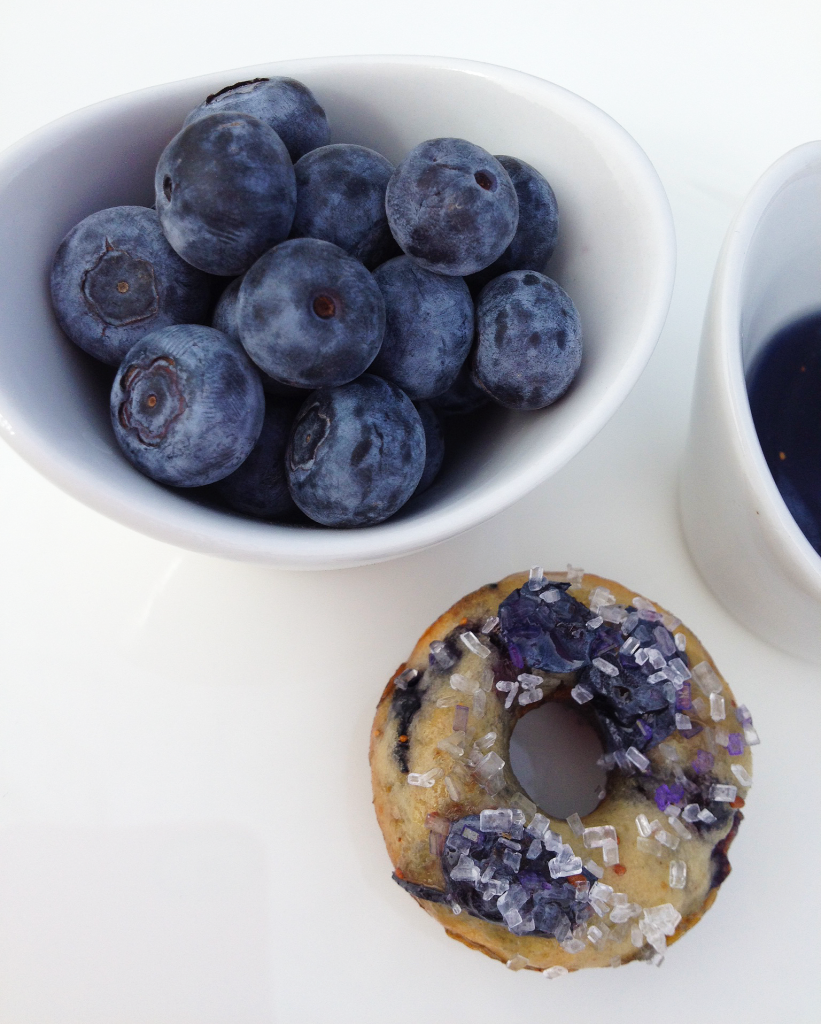 Is there anything better than the combination of sausage, egg and cheese? I don’t think so… And, this casserole can even be made ahead and frozen for several weeks. Talk about a way to be prepared for brunch. This looks absolutely delicious, doesn’t it? 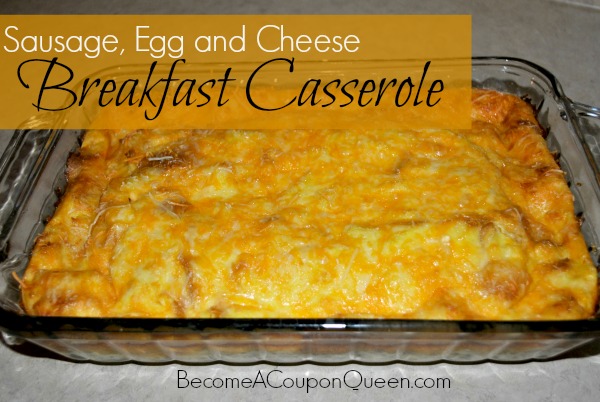 Making breads for a brunch is great because you can make them ahead of time, rather than waiting until the day of or the night before to assemble your brunch recipe. Often times, breads freeze well, too. As long as the bread is wrapped up and sealed well, this is a great way to spend more time with mom on Mother’s Day instead of baking and slaving in the kitchen the entire time. 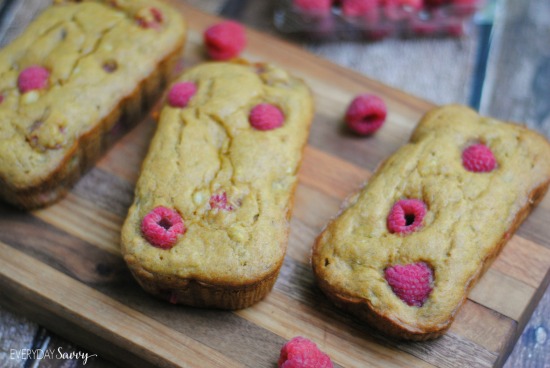 No one will ever have to know that this recipe is made with biscuit mix. And, I love the fact that you can easily swap out and use any meat in this casserole. It’s a make ahead casserole, too so it will be really easy to just pop in the oven in the morning and maybe serve with fruit or one of the delicious bread, yogurts or cakes listed above. 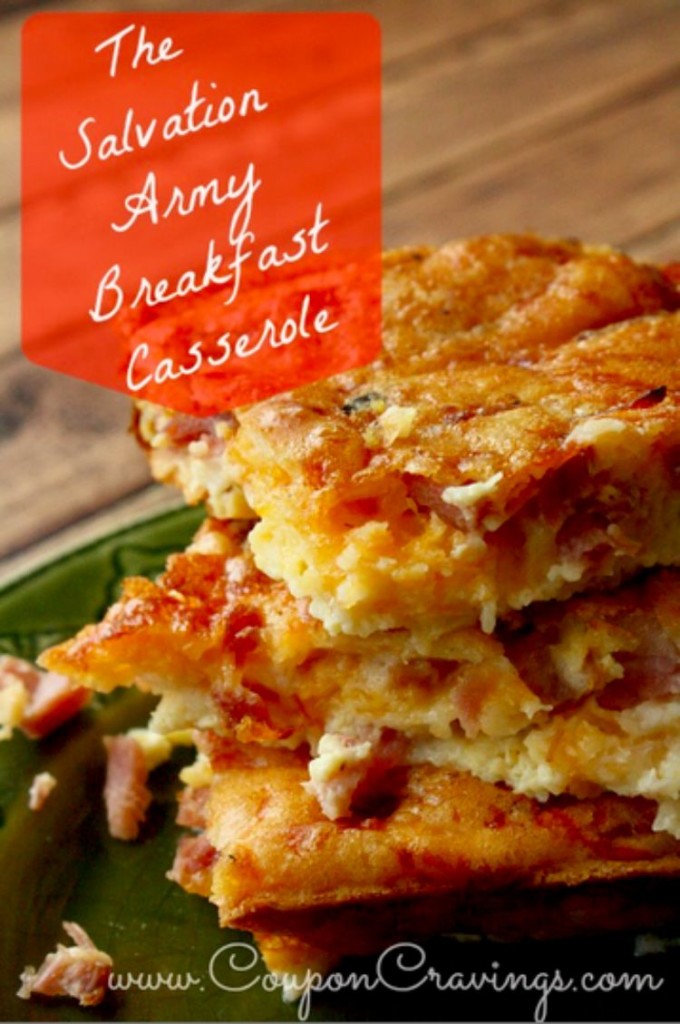 Yum, yum, yum. Try these Potato, Sausage and Ranch Brunch Burritos for something unique that mom is sure to love for days to come in the future for leftovers. Who would have ever thought to use ranch with breakfast burritos is genius. And, this is a great egg-free option as well.

Potato, Sausage and Ranch Brunch Burritos by Totally the Bomb 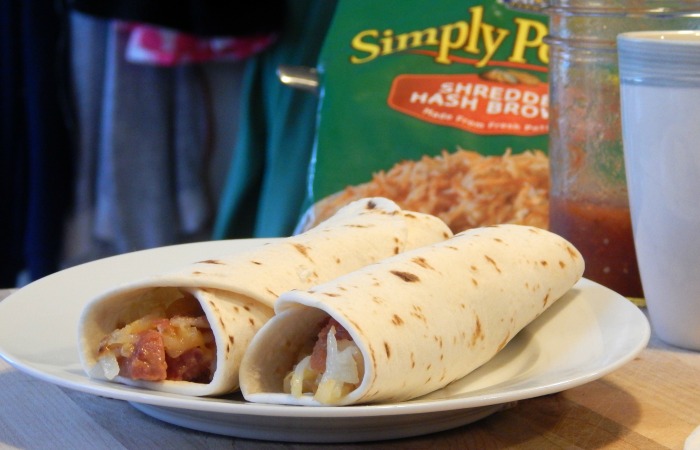 If you’re serious about crock pots and having a relaxing morning, you’re going to want to check out this roundup of 8 crock pot breakfast recipes that have been pinned over half a million times in total. Crock pots sure can make life a lot easier. 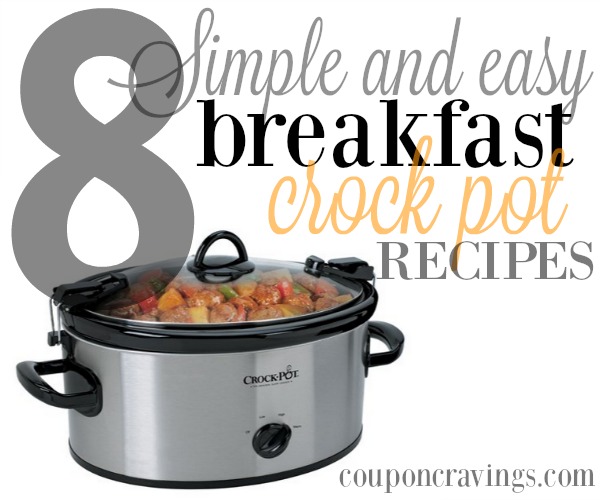 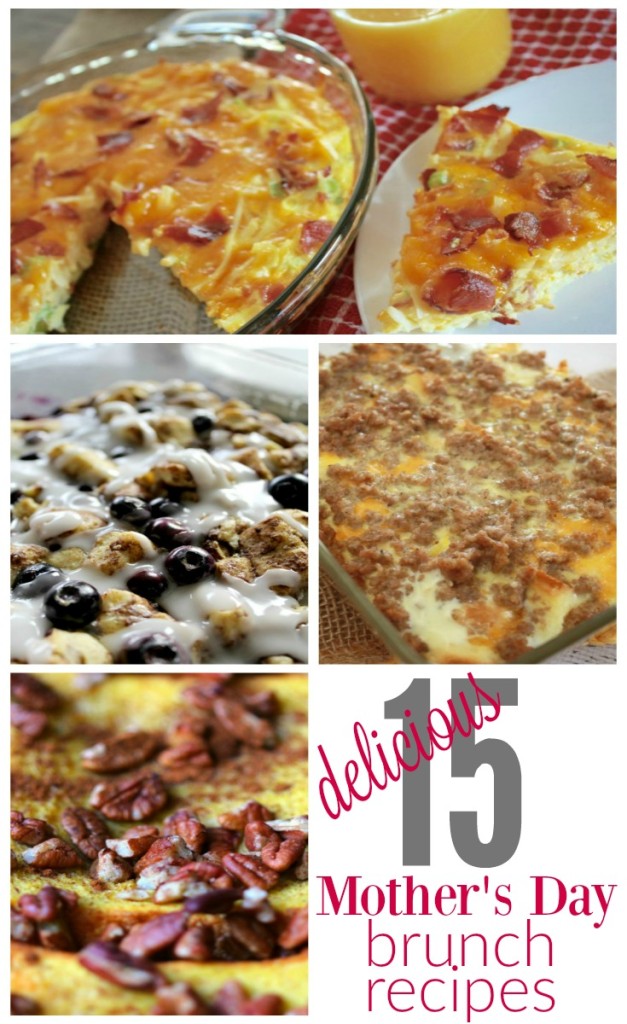