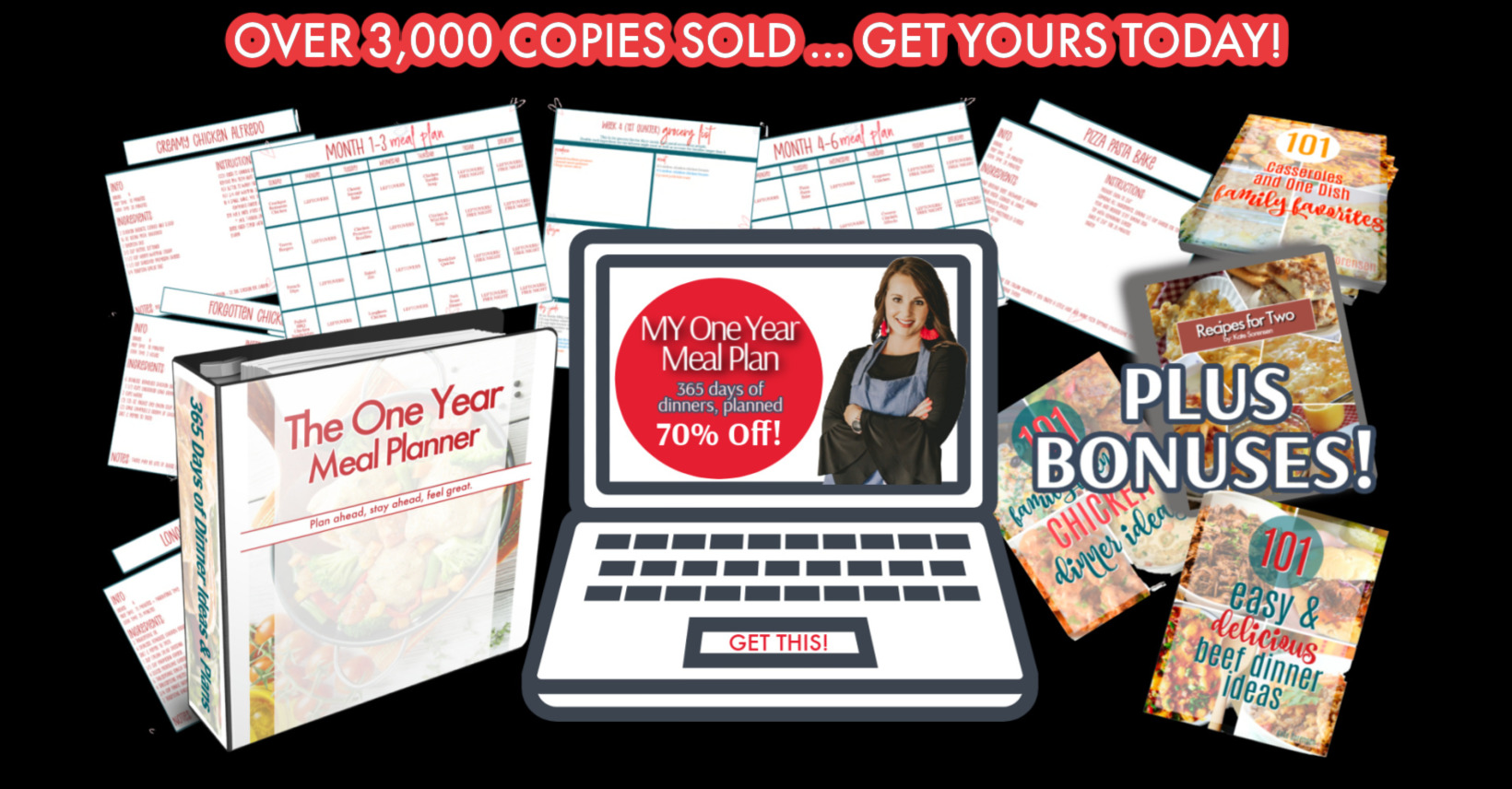 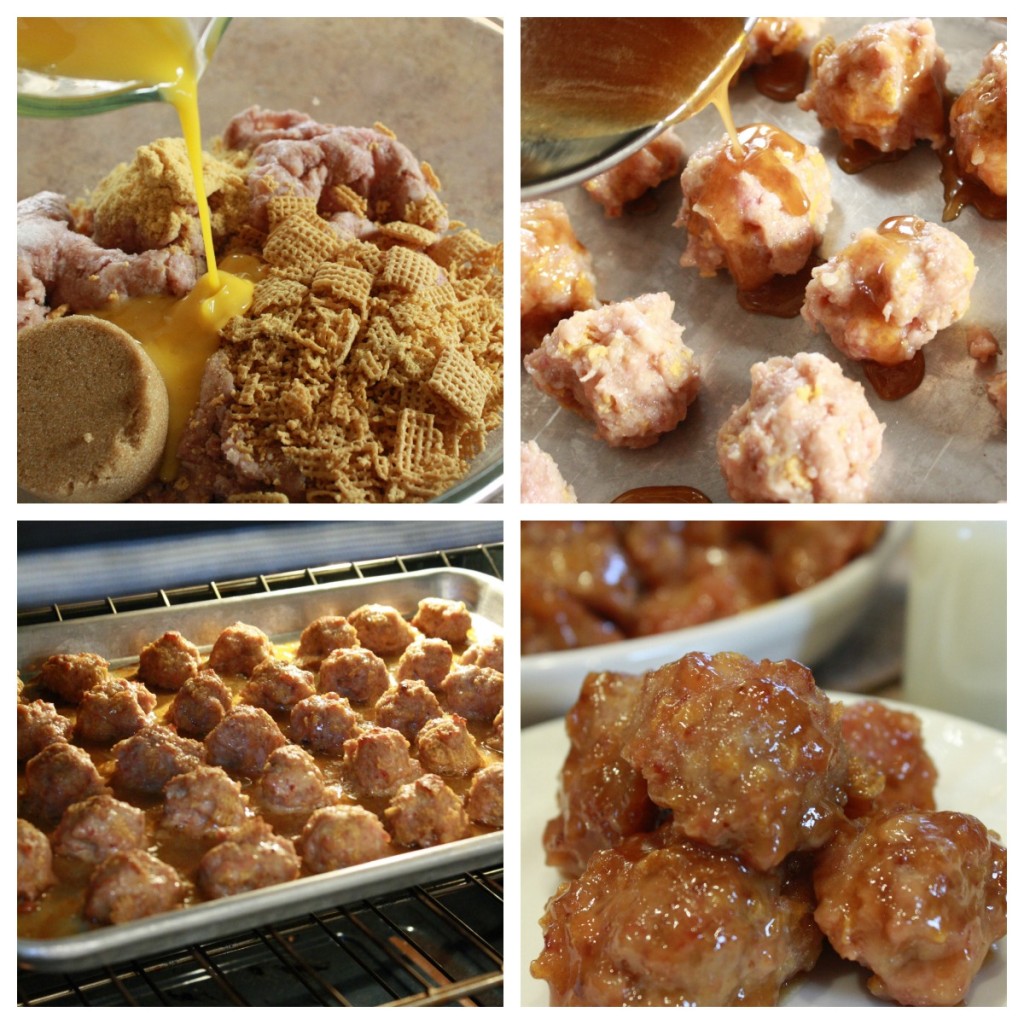 Say it’s going to be a busy week and you want to have something on hand that the whole family will love… You need these ham balls in your life. These ham balls are also great to make if you’re looking for recipes for leftover ham. I was laughing just the other night to myself thinking that I never thought I’d see the day that I’d be telling a friend how much I love ham balls. But between the delicious morsels that I’m going to share with you and the amazing ham glaze that I use to top them with, I’m telling you… these are amazing!

Keep in mind that my family also loves “hearty” meals. My husband is a meat and potatoes kind of guy (he loves my Slow Cooker Pot Roast, too!) and so these ham balls aren’t too much of a stretch, but I did have to kind of “sell” the fam on these – it worked, though!  I generally serve them with cheesy potatoes or mashed potatoes and some kind of veggie. The kids love them and I love them, too. And, they’re GREAT to reheat and use up leftovers, or you can freeze the leftovers or freeze half of the recipe to serve another night, too. 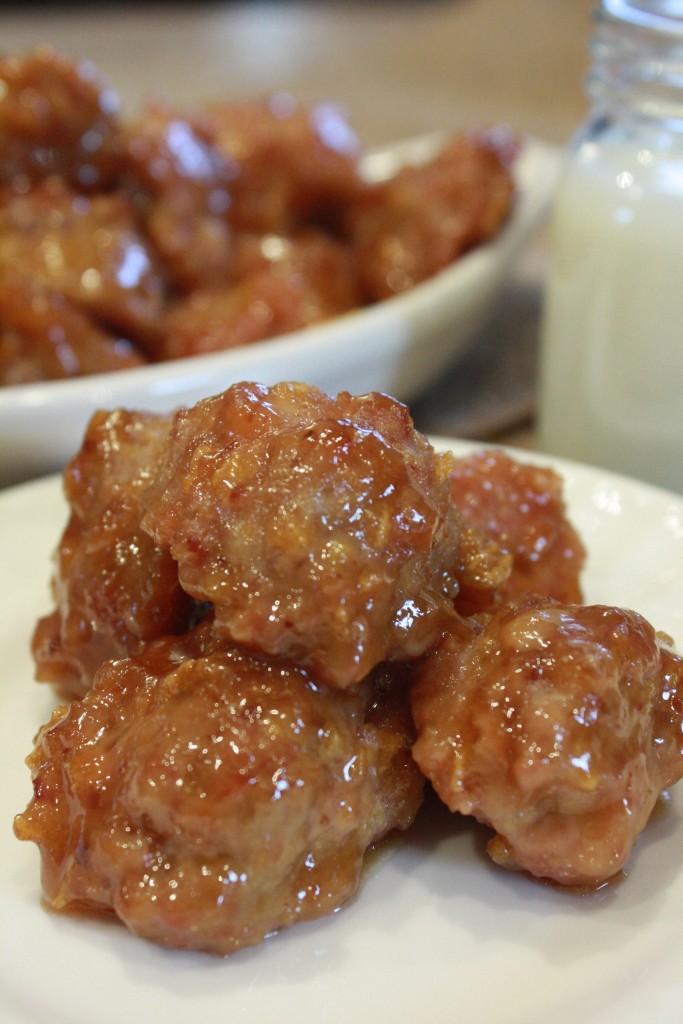 First combine all of the ingredients. I use a couple of forks to mix this all up, but you’re going to be getting your hands in there in a minute anyways, so you may just decide to dive in now and mix it all up. Some prefer to use some disposable latex gloves. 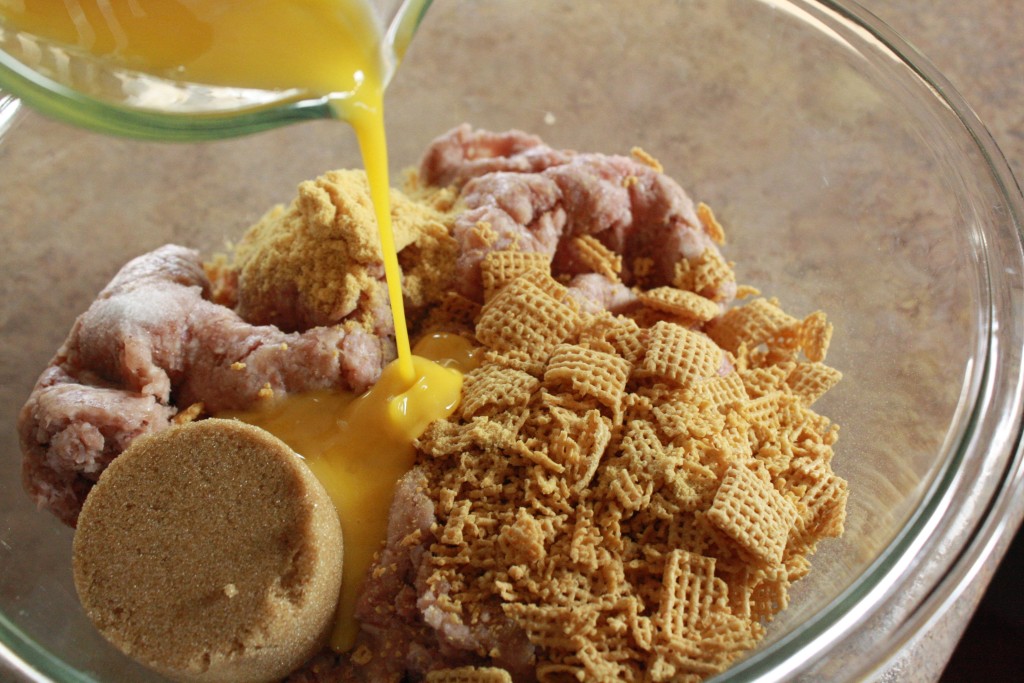 Next, shape mixture into one-inch balls. The size is kind of important to make sure that the cooking time allows them to get up to a safe temperature. Be sure to use a pan like this one that has higher sides and is big enough to hold a few dozen ham balls. I love mine and use it for tons of recipes (it’s a great buy and a great price, too!) 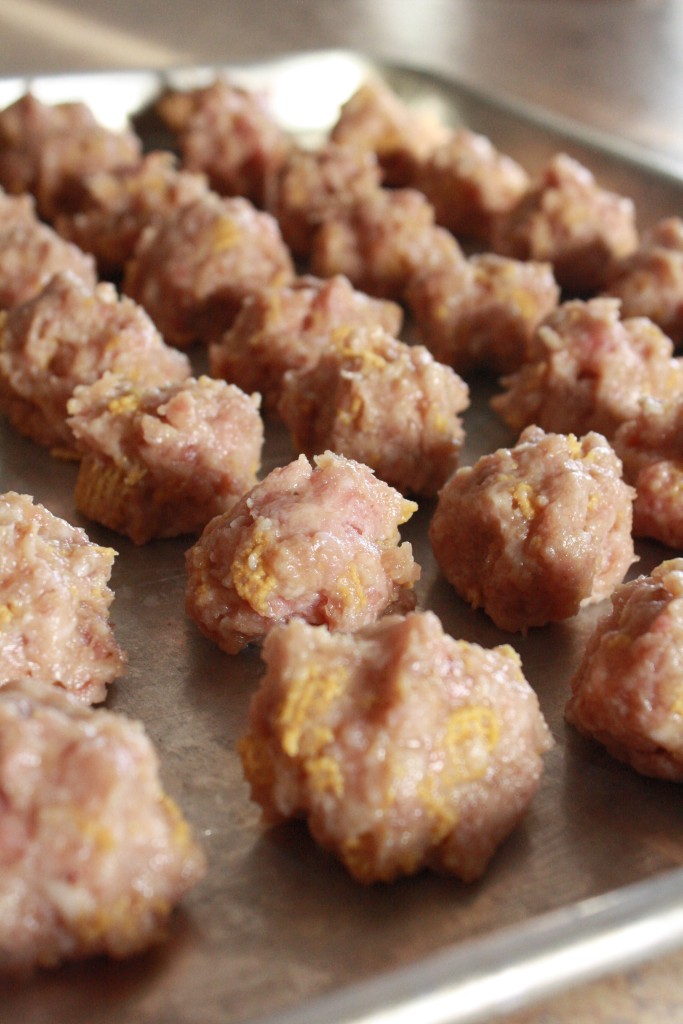 While you’re making your ham balls,  start to make your ham glaze. This ham glaze recipe is the secret ingredient that you just couldn’t do without – promise! Have the glaze warming on low, low, low while you do the balls and by the time you get the balls all rolled and on the pan you’ll be ready to pour on to the ham balls. 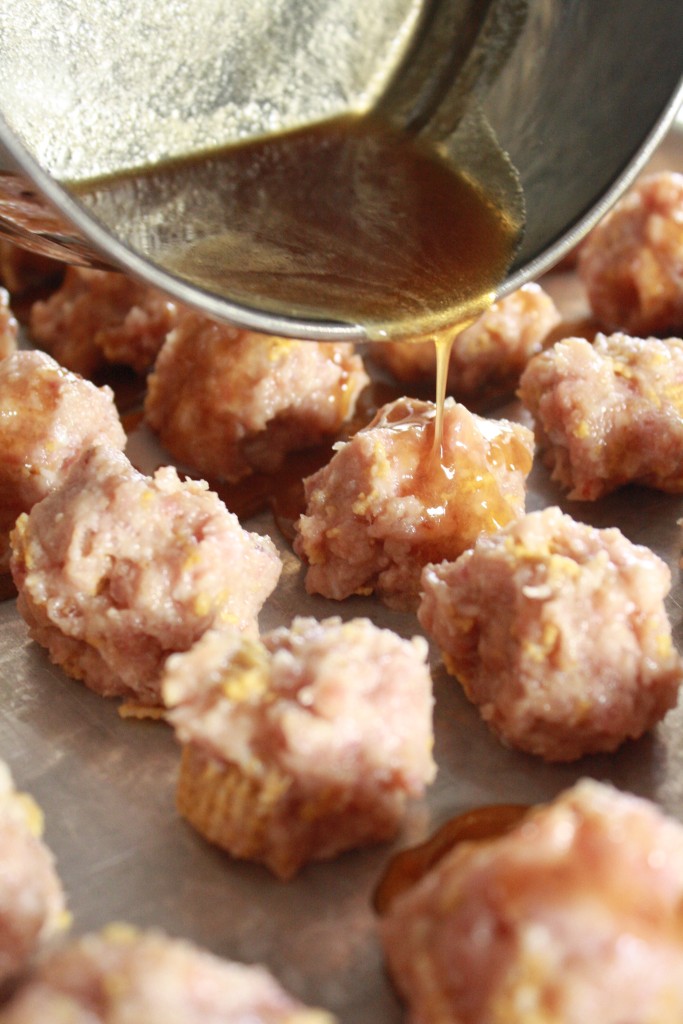 Once the ham glaze has topped all of the ham balls, put some foil over the ham balls and bake for 20 minutes covered and 20 minutes uncovered. Your kitchen is going to smell like Easter Sunday! Yummmm …. 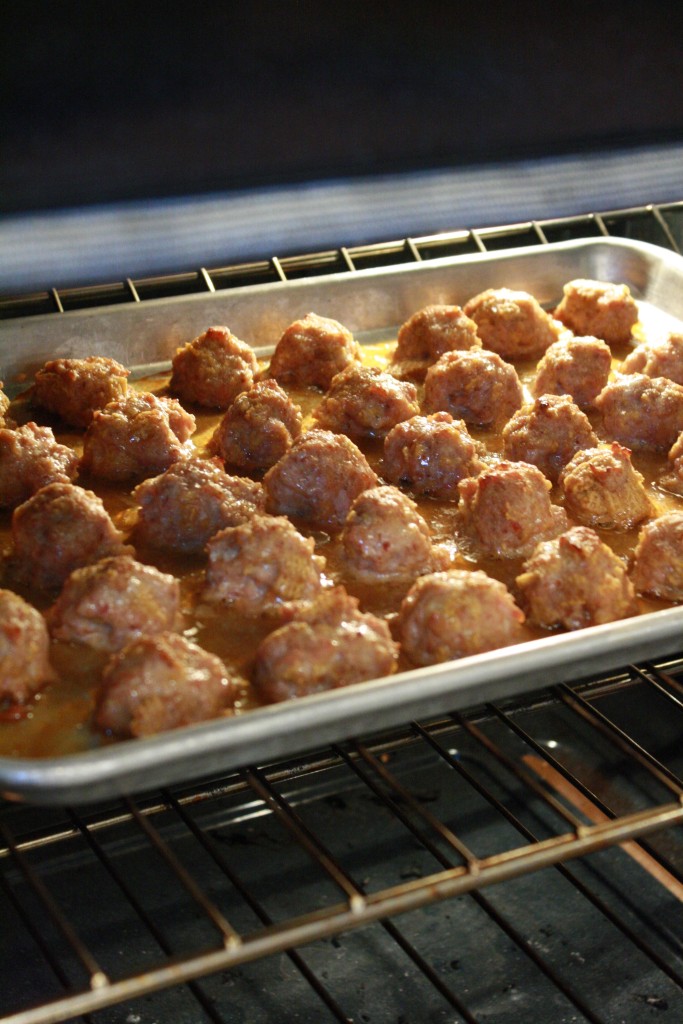 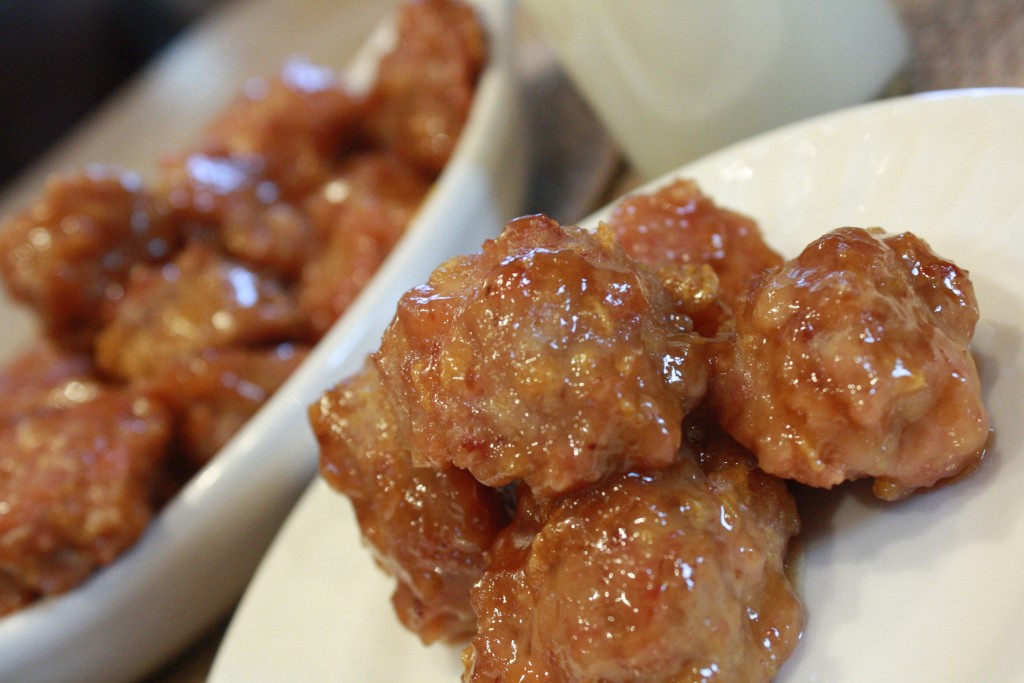 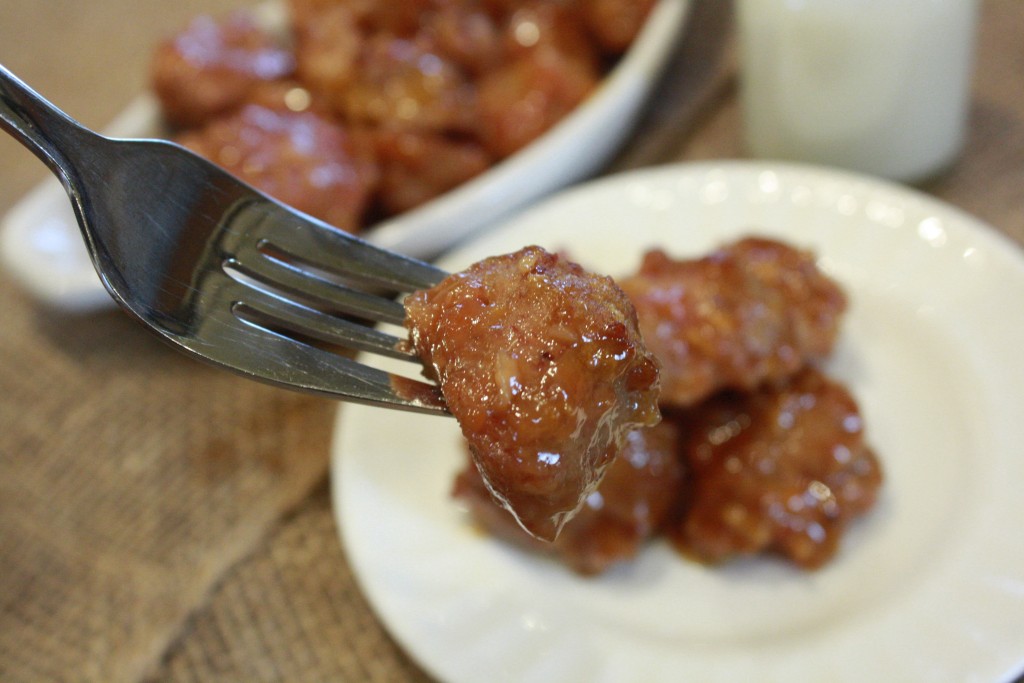 ** You can easily halve this recipe AND another time saving tip is that some grocers carry a ham loaf already mixed. My favorite store does and so I buy that pre-made. If your store doesn’t, you’ll just buy the meats separately, no biggie. 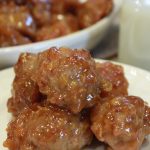 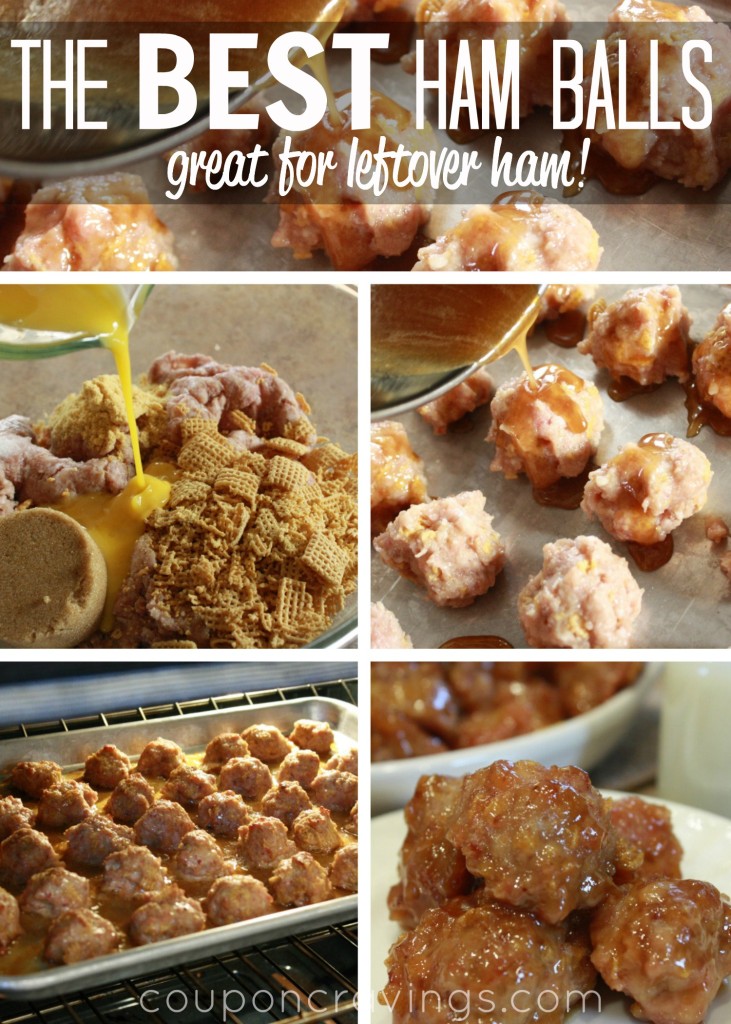